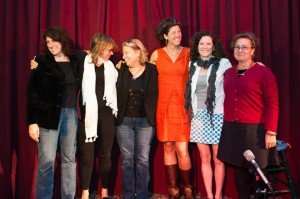 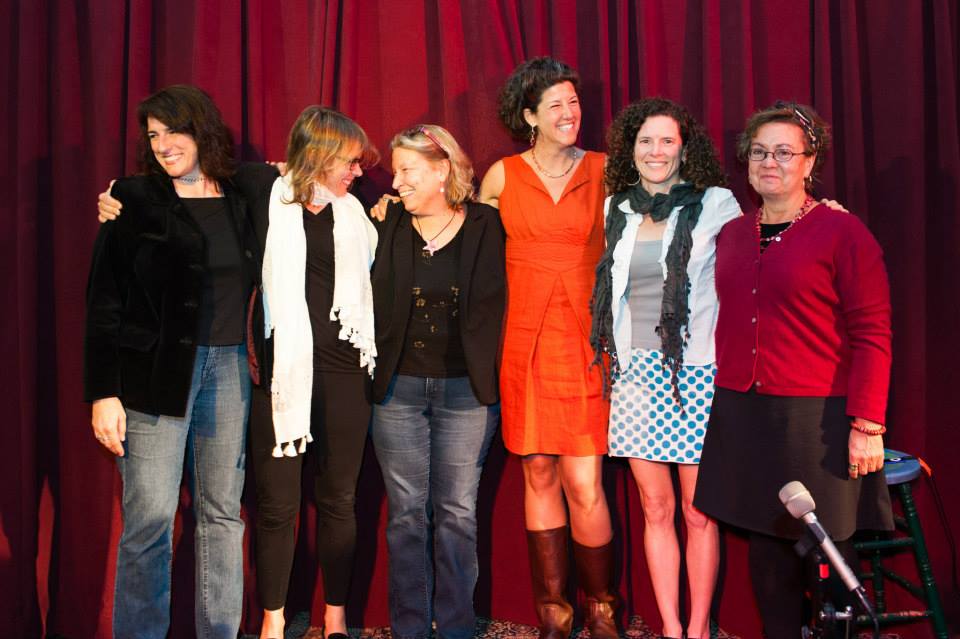 I held my Spring SheSpeaks last Thursday night. Five women took the stage with me to share their stories on the topic of “Sourcing” to an enthusiastic, sold-out, full-house crowd. It was an amazing evening, creating an immediate sense of community bound together by a type of courage, vulnerability, and magic that only those present will be able to understand.  I am still dripping with gratitude for the work that I get to do in the world and the enthusiasm with which it is received. Thank you. So very much.

Following each SheSpeaks, I often get requests from the audience to see a list of books I referenced on stage or a particular concept or model that I referenced. The videos from the event will be released sometime in the next two weeks, so be sure to subscribe to my YouTube channel to see when those come out, but in the meantime, I’ve decided to share the transcripts of my words from that event. Because I can. Easily.

So over the next few days on my blog, I’ll be sharing various segments of my transcript from last Thursday’s event. Some bits might be out of context if you weren’t present at that evening, but I’m thinking you’ll manage to put it all together. Or not. But here’s the first part…

When I first invited one of the speakers tonight she thought the topic was called “Source” and immediately said yes to my invitation. This was last October. I followed up with her again in February and she’s was still enthusiastically on board. Then I got an email from her a week later: “Uh oh, I just saw your notes on Sourcing and I’m worried…I thought the topic was SOURCE, which means something totally different to me than sourcING…so if it’s sourcing, I’m not sure it’s the topic speaks to me….” The back story here, was that in her industry, “sourcing” is a rather mechanistic term, and is often coupled with terms like “logistics” and “distribution channels” and “procurement”. Ick. And a far cry from where this woman envisioned her story she wanted to tell hanging out…

So I started to think about what I mean by SOURCING – especially in the context of this woman’s definition of “source” – that deep place of wisdom, knowing and connection to the earth and ourselves. So happily, yes, we were on the same page…her definition of source was what I had intended…but when I reflected why I put a “ing” on it, I realized I wanted to make it into a VERB. SourceING. For me, it’s all about the verb – as in: “to GO AFTER or LOCATE a source.”

Because we could sit here and wait all day, for the perfect convergence of circumstance and receptivity to deliver us the goods, but the reality is – this is a noisy world we live in, and besides most of the people I know and love are impatient. Waiting is not our strength. So why not go VERB on this whole “source” thing? Let’s meet it halfway, and go all honeybadger on it as a means to ferret it out, track it down, and insist on an audience with it.

Truth be told, that’s what people pay me for – to support them in ferreting out their truth, clarify what they want, suss out the specifics, get a move on. BAM. For my clients, once they KNOW what they want, they’re gone – off! It’s the waiting, the NOT knowing, the “fog” that drives us bat shit crazy.

So SOURCING. That’s what tonight is all about. Actively foraging for and intentionally accelerating the flow of information, insights and wisdom that will guide us. Our divine rocket fuel.

Did you ever see that movie Avatar with the blue people with tails? The Na’Vi? The source of their wisdom is a tree and there is this one scene where they are all gathered at the base of it, seated around it as community. As I recall, they all PLUG their blue tails into the earth, effectively downloading their experiences, perceptions, sensations, ideas into the collective unconscious of this community… which essentially is the root structure of this big tree (which is a SHE, by the way). And at the same time, they are uploading and reconciling their own data with that of the communities. It’s a beautiful model for what I envision for what we talk about how “we are all one”.

But we don’t have those blue cool tails to plug in. Bummer, huh? And USB cords won’t quite cut it, although social media tree has a pretty cool root system…

But surely you know what we DO have instead. We have nature and animals and elements. We have our bodies and our words, both written and spoken. We have our senses and each other. We have our spiritual places and we have our happy places. We have movement and music and arts. We have good sex and full moons, high tides and divine inspiration.

That’s what we’ll be talking about tonight – all those external portals, doorways, and wrinkles in time that we can go through to access our internal source.

As you’ll hear tonight, it will be different to each of us, but as you’ll also hear, much of it will be universal.

What we’re talking about tonight isn’t particular to any one gender, it’s about our humanity and the energy that flows freely around, among and inside us. The Feminine. THAT’s what we’re essentially talking about. The Feminine source that lives inside each of us. Always there. Always waiting for us. Always plentiful.

So fuck the blue tails. We’ve got our own secret sauce. And we’re sourcing it.