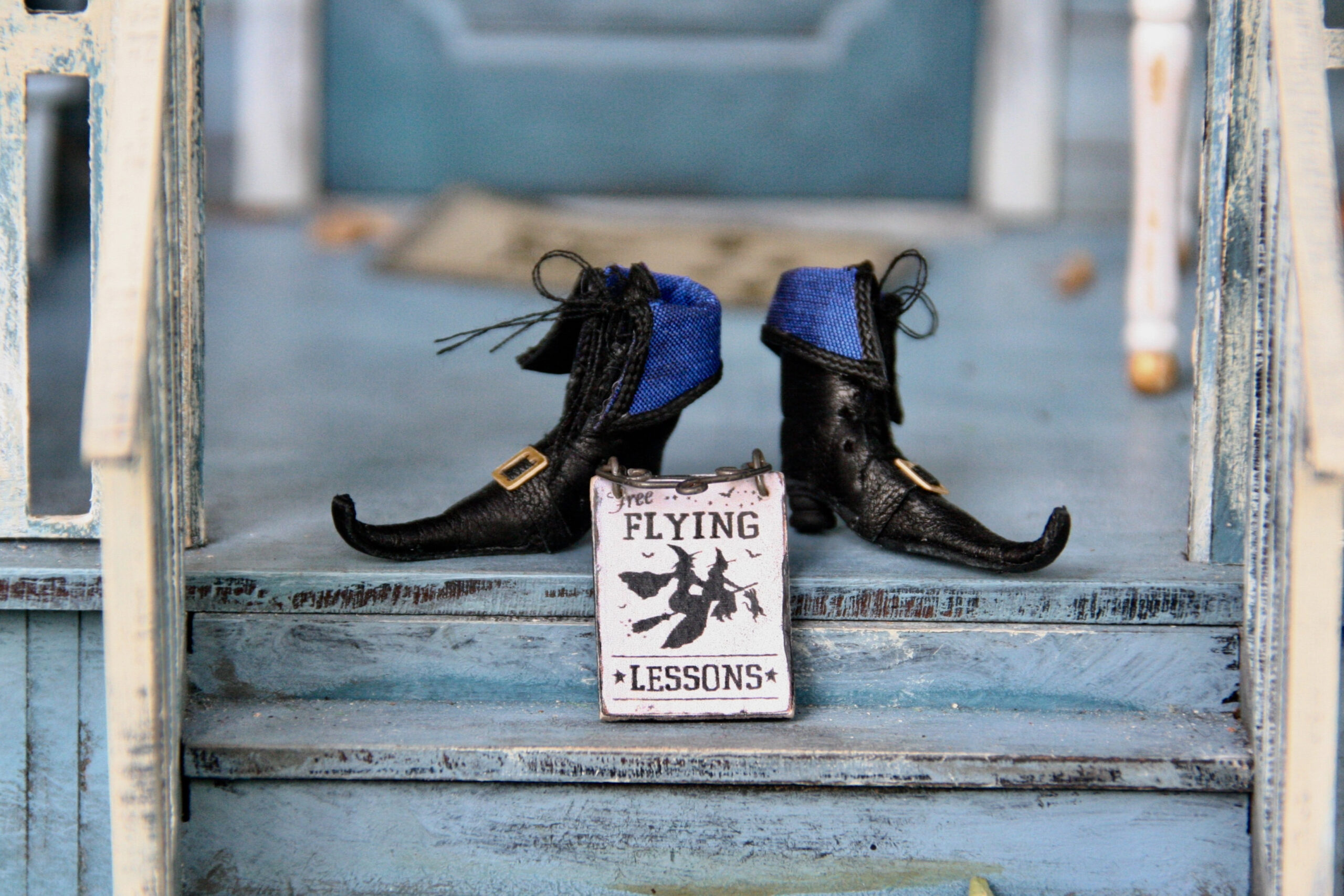 Want a bit of context for this post? Listen to me reading the email I sent out to my subscribers last week to prime the pump for this. If you like what you hear, you can get in on this action by entering your email in the red box to the right.

“Can you tell me more about this witchy stuff?” she asked. 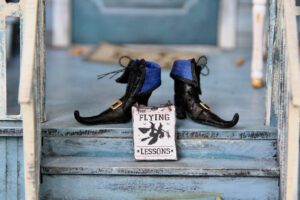 I stood in front of the audience of women that had gathered for my Unscripted evening and marveled privately at how far I had come since my days of 360 feedback tools, personality profile training, and curriculum development steeped in behavioral science.

If the twenty-something version of myself had been in that audience that night, hearing me say what I said, she would have rolled her eyes, but secretly she would have also leaned in, hungry for what I had to say about all that “stuff.”

The woman who asked the question had been following my work for years and was earnest in her desire to hear my experience. Like me, she had a background in consulting and had spent most of her professional life leveraging her abundance of masculine energy to gain recognition and make a name for herself in a field dominated by men.

This woman knew I had spent the better part of the previous year immersing myself in a self-guided intensive journey into unearthing the witch inside me.

Reading Witch by Lisa Lister felt like an acupuncture needle had been inserted right into the block that had been keeping me from moving forward in a way that was deeper—a way that was instinctively mine, and not just “the way” I habitually reached for because it was readily available, convenient, and comfortable to wear.

This was when I first gave myself permission to not only believe but actually access the magic I had been dancing around most of my life without actually “knowing what I was doing.”

It also helped me to uncouple the concept of being a witch from being Wiccan, something I had never really understood.

One is a relationship, the other is a religion.
One is a birth rite, the other is granted through initiation. She described a witch as this:

The witch is a woman fully in her power. She knows that in any given moment, she can be a hot mess, a woman of grace and beauty, angry and grief-struck, loved and pleasure-sated, tired and soft, or raw and vulnerable. She also knows that in some moments, she can be all of this at once. She is whole.

I knew embodying and tapping into this side of myself more deeply would make me a more whole leader.

So on that day when I got asked that question about the “witch stuff,” I had a lot of thoughts to share, and I had finally found my words and the courage to share them publicly.

She knew I had done a ton of research and had gone deep into my studies and exploration about everything from lunar cycles and sabbats, to working with herbs, essential oils, and crystals, as well as casting spells and crafting personal rituals that helped me to sync myself to the rhythms of the natural world.

She was not questioning the fact that I was a witch. She wanted to meet the witch inside her.

I wrote that back in 2019. It’s in a chapter in my second book, Ignite: Lighting the Leader Fire. I remember writing it at the time feeling…terrified. Not in an insecure way, like “who am I?” to write this. No, it was more like every bone in my body was warning me: DANGER, DANGER, DANGER!

I remember coming home from my writing retreat and announcing to my husband, “I’m pretty sure I’m going to get burned at the stake for that one…”

But that was then, and this is now.

I’ve come a long way with that fear, and have filled my pockets with notes, widened and deepened my knowledge, and gathered loads more resources to keep me grounded and moving forward on this path.

[side note: notice I didn’t say I’m no longer afraid? I want to be clear that I’ve learned to move with my fear, not beyond it. That’s been key.]

If you’ve read this far, you’re probably as hungry as I was for more details, like breadcrumbs on a trail you’re following into the woods. So without further ado, here’s my download from the last year or two of some of my favorite things I’ve put in my pockets with regard to witching—things I wish like hell I’d known about earlier in my life.

Have at it or tuck this away for a rainy day. It’s not going anywhere. Work your magic as only you can. Believe. Be brave. Lead the way for others that might be following behind you. I’m right here with you.

Books that helped me wrap my brain—and bones—around being a witch.

Tools that help me access my power as a witch.

Practices that honor the witch in me.