No more waiting. 2022 is your year. I have two client openings in February…  Work With Me. 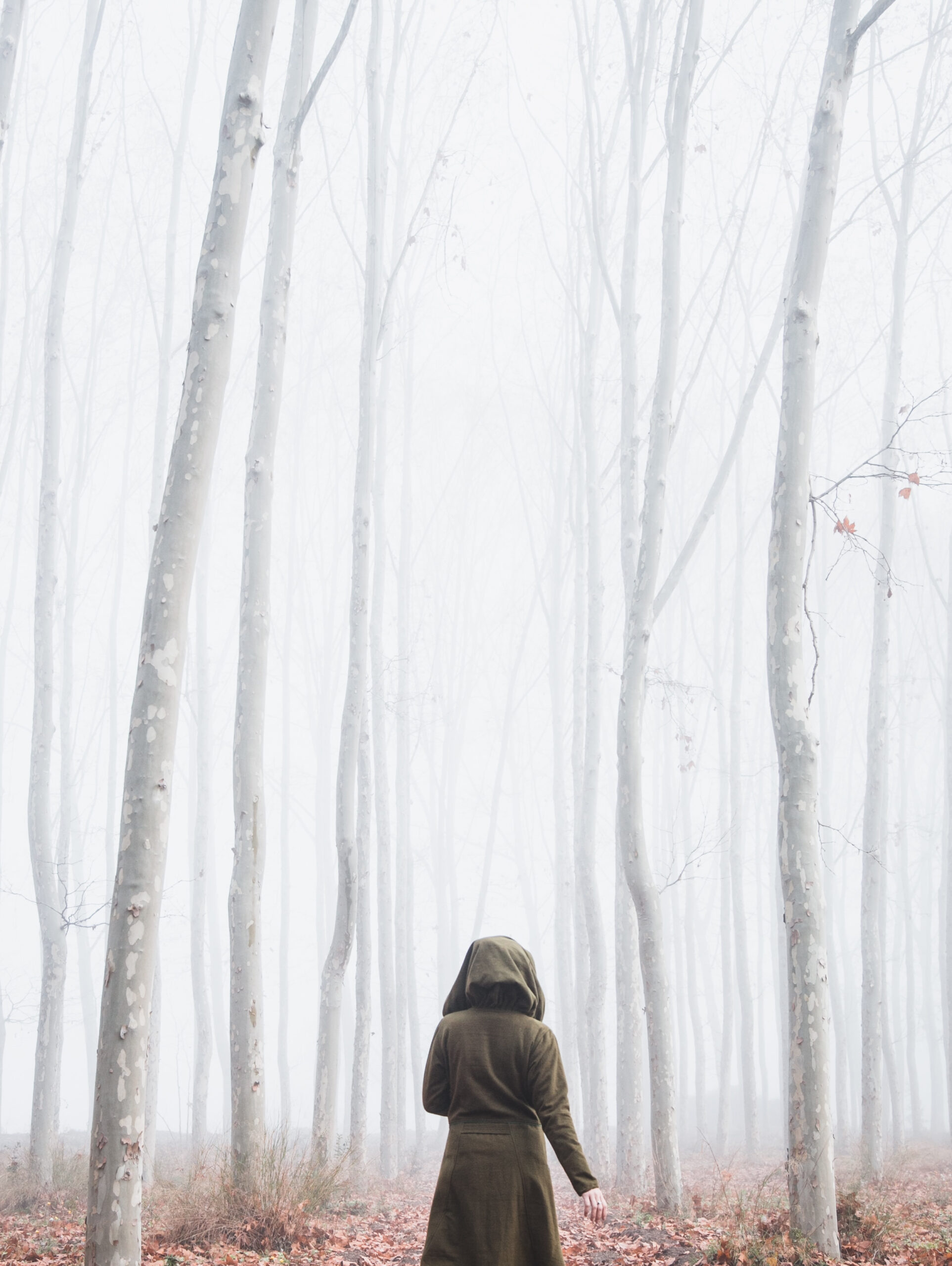 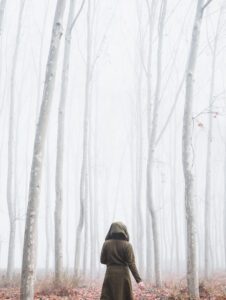 It’s a fair statement, I think, that I’m a relatively loud person. No one I know would dispute that fact.

But when I heard the phrase “quiet magic” used today, something in my soul piqued, like finding the first of a series of breadcrumbs that led down a wooded trail.

I was watching a video of Lee Harris do an energy update for the month of November and when he mentioned those two words together—quiet and magic—it was like a pebble go thrown into the center of a lake that lived in my body, and all I could do was watch the concentric circles it created grow wider and wider.

Magic is a word that I have used a lot in my life—especially in the last five years—so it’s no stranger to me. But I’m realizing that I’ve attached a lot of electricity to that word, suggesting that it carries a powerful charge with it, capable of igniting (telling that this is the title of my second book…), illumination or even a jolt of a shock. Said in this way, it feels like magic is something to be used wisely, responsibly, and with a great deal of intention.

But quiet magic? Lee said quiet magic is everywhere—especially in nature—and believes it to be anything that focuses you and your energy.

I heard this as “grounding”. I’m curious how my experience of practicing magic will expand when I allow it to quietly (and privately) ground me instead of asking it to loudly (and publicly) ignite me with electricity. I imagine I will feel like copper, always conducting, but also earthed.