by Lael Couper Jepson under on November 7, 2022 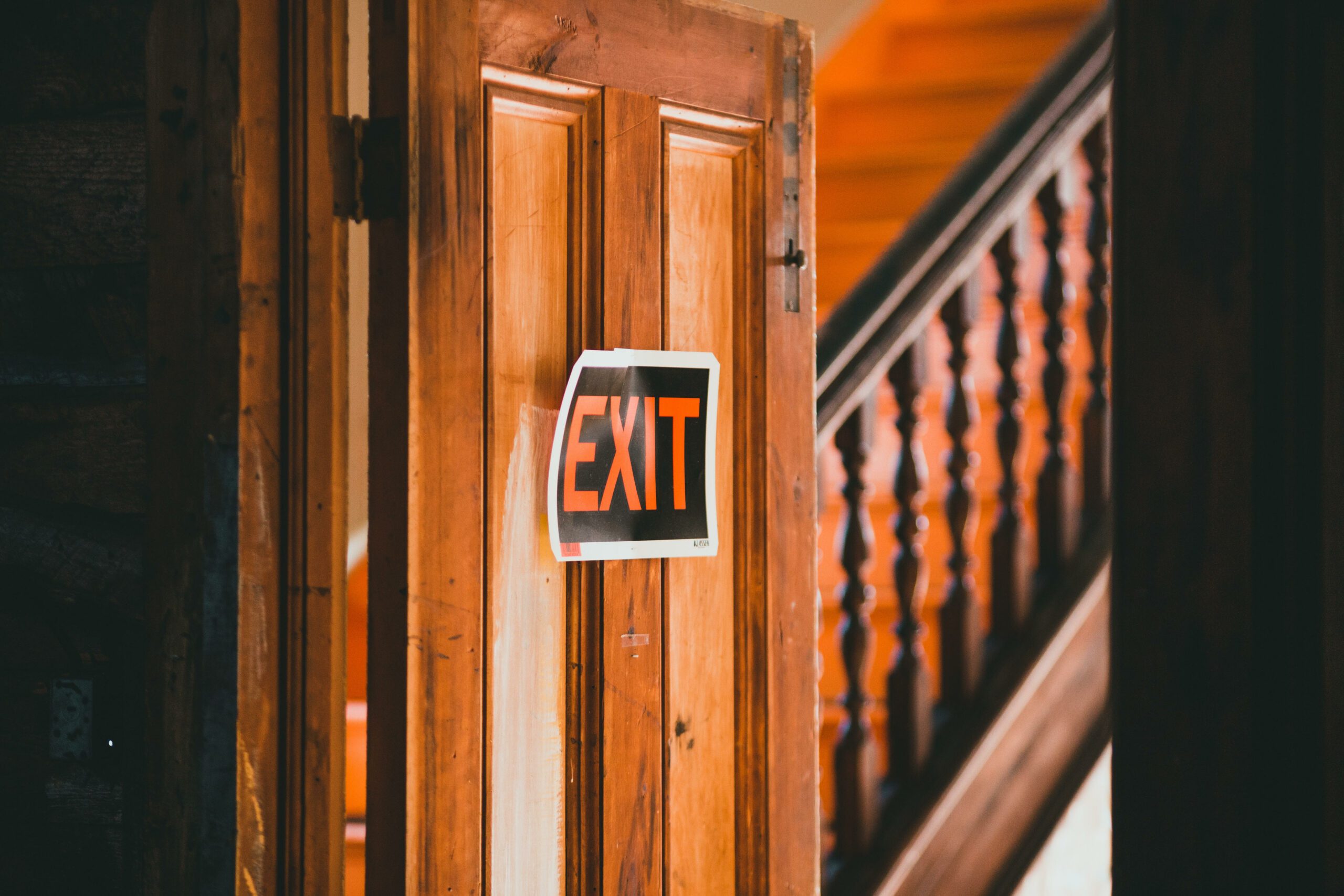 The thing is, I hate elevators. I just do.

That might be a random way to start, but that one realization struck me right between the eyes this week and you know why? 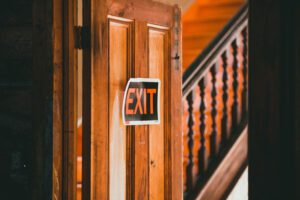 I’ve never had an elevator pitch.

And truth be told I’ve always felt some shame about it, even though it’s never mattered and 18 years later, my business is thriving without one.

And lest you think this only applies to people who have their own business, think again, my friend. Corporate people just call it something else…like “my personal brand” (gack…)

But when I finally got to the crux of it this week, it was like the skies opened and all this sunlight poured in—I finally felt free from years of carrying something that wasn’t mine.

I think back to the day I was stuck in the elevator with the CEO of the company I used to work for. I was on guard (because truth be told, he was known for being a bit of a letch—surprise!), but I was also a bit….confined, my words felt trapped in my mouth as the walls of the elevator boxed my body in.

I wasn’t me in that elevator. It’s like I left myself out when I got in.
Now that I’m thinking about it, that was probably the beginning of the end for me.

The elevator took forever to arrive after pushing that stupid little button.
And then when it arrived, the doors took an eternity to close.
And then it felt like a lifetime of waiting as it slowly lowered or raised itself.

The air was always stale—like the breath of other people’s morning coffee, cigarettes, or lunch.
The space was really tight as people packed in—which took on a fresh level of hell with COVID.
Everyone faces forward and does that awkward I’m-not-making-eye-contact blank stare.

The thing is?
I wasn’t one of those people.

I was the chatty one in the box—the one who broke the rules and said hi, I see you. I am after deep connection, not simply transportation.

Yup, I was super popular…

I eventually—taking the stairs, of course—left the building. Like Elvis in his sequin jumpsuit.

But the other day when I was thinking about this, it just dawned on me:

I’m a stairs person. Those are my people. Of course I don’t have an elevator pitch—I’m never in one.

It’s not about getting exercise or steps—it’s about freedom and getting off the beaten path.

It’s not about having more energy—it’s about the fresh perspective that lives outside the box.

It’s not about making sales or performing—it’s about meaningful connections on a deep level.

So why am I talking about this today?

Because from where I sit—like Greta Thunberg once famously said to the UN—our house is on fire.

And what are we told about leaving a building when there is a fire, mmmm?

Stay away from the elevators and take the stairs.

Maybe that’s why my practice is so full right now. People are doing just that—in droves.

So many people are flooding into the stairwells of organizations.

It’s not just the pandemic—although that has certainly churned the compost bin to accelerate things. It’s who we are and how we’ve designed our society.

It’s about needing bodies to fuel and preserve the systems of capitalism and white supremacy. There, I said it.

Author Tricia Hersey writes about this very thing in her book Rest as Resistance: A Manifesto, and shows how liberating ourselves from “the grind culture” will disrupt the systems that rely on our tired bodies to function.

And lest you think it’s simply about corporate culture or organizations that refuse to change, it’s also about entrepreneurs and small businesses.

What we’re all reckoning with is our history—how we’ve imagined work and workplaces, how we have defined success, and how it all hinges on maintaining machine-like productivity.

One of my clients said it best years ago. She had hired me to leave an organization and start up her own company, which she did. And then one day, she looked at me and said:

“I used to think I was working for the man, Lael. Now I realize I am the man.”

Yup. Like human tea bags, we have all been steeped in the same stuff—beliefs, thoughts, practices. You can run, but you cannot hide.
(even if you take the stairs…)

Wherever you go, there you are.

I was once interviewed by someone who introduced me by saying, “Lael helps people to jump ship.” And then she added, “….whatever that means.”

I laughed even though it wasn’t funny (her elevator pitch was extremely polished, btw), but I remember saying, “they know what it means…” and left it at that.

That same year, a kindergarten teacher introduced me to her students by saying,

“This is Lael and she helps people to be brave.”

I pocketed that one—it’s as close as I’ll ever get to an elevator pitch.

But as people continue to pour into the stairwells right now, I am there with my not-an-elevator pitch, ready to greet them.

Seeing them.
Connecting to them.
Listening to what matters (which sadly, these days often feels like life or death…)

The stairs are about transition—a timeless and safe passage way from here to there that we often overlook or don’t take the time to take.

They’re not a destination unto themselves.

So as I find myself hanging out on the stairs these days, I am mindful of doing my own work—lest I get comfortable living in that liminal space.

How does that look? Recently, I’ve been asking myself three simple question to keep me honest:

1. Where am I living a conventional life—and is that by choice or by complacency?
2. How have I inadvertently boxed myself in—either by lack of imagination or by my own success?
3. Where am I being seduced by the lure of should, have to, or everybody wants that messages—like sirens on the rocks?

Try those on for size if you’ve pushed the button and are waiting for the elevator to arrive.

Or maybe head for the stairs to get a change of perspective—the elevator will be there later.

But here’s to bringing some integrity to the land of the free and the home of the brave.

Are you a subscriber to these posts? Become one today—it’s super easy and comes with a free gift!—and they’ll arrive right to you inbox every Friday. Look for the red box all over my website to enter in your email or click here for more information about what’s in it for you.