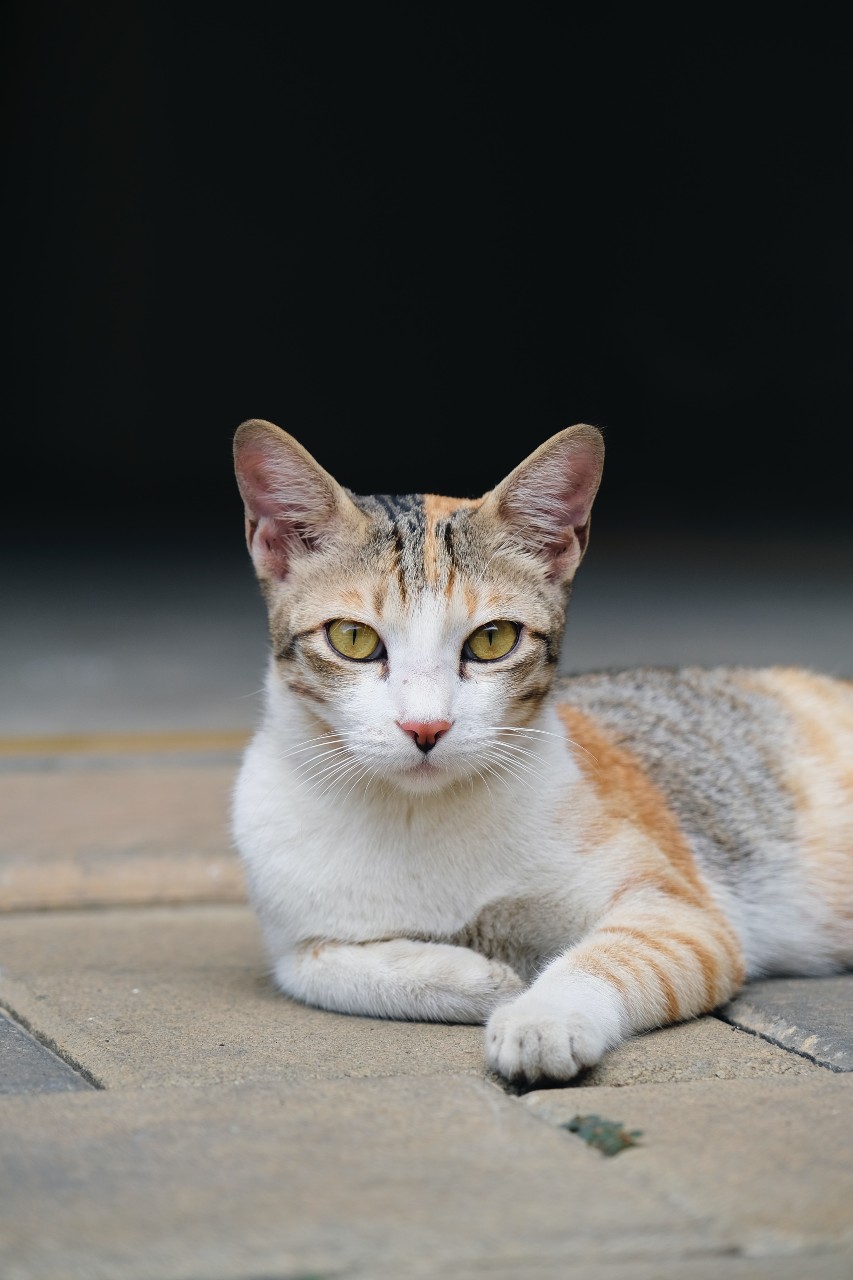 One of my clients began her week with a moment so wretched, she had to laugh.

Like so many of us, she had made it to the holiday season on a low tank of gas, sputtering into her driveway after a rugged home stretch of the year, having driven on flat tires with a nearly dead battery.

Plates has been pulled out, filled up, emptied and put away. Some broke.
Projects had wrapped up—or not—and new ones loomed large. Some fizzled out.
Guests had come and then gone. Some never showed up.
Good tidings had been given and received. Some sprinkled with germs.
Year end numbers had been tallied, and new budgets were set. Some felt arbitrary.

There was much flurry, high drama, and then blessed silence.

As one does in these situations, she took a deep breath and exhaled loudly.

We finally made it—another year that felt like 3-in-1.

She envisioned having a lovely reset over the holidays, like pushing the little red button on the outlet when the circuits blow. Click. And then everything works again like new.

“Almost everything will work again if you unplug it for a few minutes, including you.”

But these are not ordinary times, now, are they?

And for most of us, a few minutes doesn’t cut it anymore—not when a minute feels like a nano second and a month feels like an entire season.

The minute my client put it all down for the holidays, she got the flu and was sick as a dog (more like a cat, actually, as you’ll soon see…)

No problem she thought, I’ll just let myself be sick and then start back up in January, good as new.

Isn’t it incredible how adept we’ve become at recalibrating our expectations as “normal” has given way to “interesting”, eventually morphing into “challenging” before settling into “eff’d up”?

It’s amazing the negotiations that happen as we try to adapt—again and again—to extraordinary circumstances. Even as we break.

When the new year finally rolled around and she got ready to return to work earlier this week, she couldn’t remember where she had put her computer. As she recounted the story to me, she marveled at how that was even possible, given her computer had felt like an appendage for most of the last year.

Is it possible lose what has been attached to you for so long? (the answer to this is yes.)

When she found the computer, it was completely dead. The kind of dead that won’t come to life until a hefty chunk of recharging—which sucks when you’re logging in remotely for a meeting. 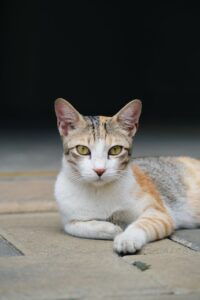 When it finally came online and she entered the meeting, her cat jumped up on her kitchen counter and proceeded to throw up the contents of his stomach right next to her. Splat.

At which point, she laughed hysterically. I mean…really?

Nothing says welcome to the new year more than a dead battery and a fresh pile of cat gack, eh?

When I asked her what the lesson was in all that (such an annoying coach question, I know…), she said this:

So why am I in your inbox, starting the year with a story about dead batteries and cat gack??

Because from where I sit, it’s going around.

And those two lessons my client highlighted are powerful reminders we can pocket as we head into a fresh new year—which is why she gave me permission to share them here with you.

Let’s start with the first one—the need to not just shut the lid of the laptop (or flip over the phone or turn off the notifications…), but actually TURN IT OFF.

It’s important to actually power down, not just averting our eyes.

It’s so easy to get seduced into NOT doing this, though, isn’t it?

Technology makes it easy, and there is social pressure. We’re conditioned to be constantly plugged in.

I can’t tell you how many time I’ve walked into our empty home and dolphins are swimming around on the TV screen in my living room. The dolphins are lovely and yes, I’ve been known to sit down, entranced by their water dance, before thinking WHO LEFT THE TV ON AGAIN!!!???

Because here’s the thing—putting aside the horrific impact of running electricity to something no one is using—it’s a helluva lot easier to start watching TV when it’s already on.

At some point in watching the dolphins, it’s super easy to just bump the remote and have alllllll those dazzling options parade before me.

The bottom-line of this lesson for me is this:

These things are all alive—powered by nothing but your attention. Shutting the lid won’t do—you’ve got to feed it.

“Creativity is like a dog. If you don’t keep throwing sticks for it, someday you’ll come home and discover that the dog will have eaten your couch.”

Let’s talk about that second nugget: getting rid of what doesn’t serve you (aka the gack)

My beloved came up from the basement the other morning, having gotten one of his shirts out of the dryer. He walked over to the coffee pot and I noticed he had one of my lace panties attached to the back of his shirt.

Which is why I pointed out that he was carrying around something that wasn’t his without even realizing it—held in place by his static electricity.

Traveling lighter begins with only carrying what’s ours to carry.

Like the sparks that can fly when the static is broken, sometimes there’s a bit of a shock and a fair degree of embarrassment when the bond is broken—like my husband, when he considered what might have happened if I hadn’t been in the kitchen to see my panties…on him.

When my client’s cat gacked on the counter, people heard and saw the cat hurl. They winced, appalled, and asked her if she needed to go deal with it.

She was mortified—and also? A cat owner. It happens.

It’s over—cleaned up with a couple sheets of Bounty, the super-picker-upper.

The cat feels better—the awkward moment passes—and most of us laugh at a very human moment.

The bottom-line of this lesson for me is this:

Sometimes you have to make a mess before you feel better—it doesn’t need to take a lot of time, but it will surely disrupt, disappoint, stink up, and stand out.

One of my client’s said it best this week as she gacked up some things she no longer wanted to carry—invitations to gatherings she didn’t want to go to, pressure to be nice and not make any waves, doing others’ emotional labor for them because they’re not willing to do their own work.

“The less I please people, the less pleased people are.”

So here’s to starting the new year a little bit more powered, and a lot more lighter.

Here’s to the awkward moments that take courage and have us stand out—but yield gold nuggets.

Are you a subscriber to these posts? Become one today—it’s super easy and comes with a free gift!—and they’ll arrive to your inbox most Fridays. Look for the red box all over my website to enter in your email or click here for more information about what’s in it for you. 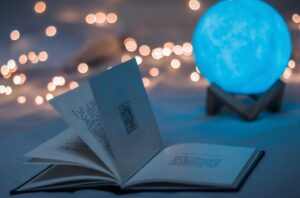