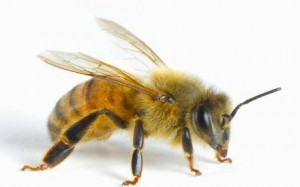 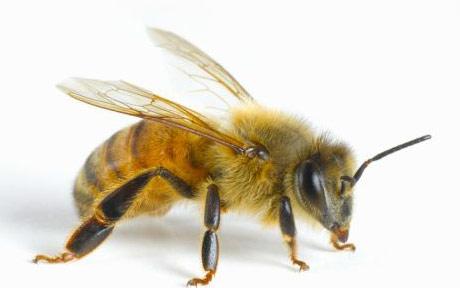 My nine-year old son said something to me the other day that rendered me speechless.

He was distraught and sobbing because he felt like his best friend abandoned him whenever another friend comes along. He felt like he was being taken for granted. He felt like chopped liver. He was experiencing his first broken heart.

Describing his experience, he said, ” I always know where he is on the playground, Mom, because there is always this swarm of kids around him.”  Then, with his eyes full of tears, he looked up at me and asked,

That was when the speechlessness set in. Big time.

He wanted to be seen, desired, accepted and loved by his friends for who he is – forever and always and no matter what. He wanted to feel the glow and warmth and safety that comes when you belong to a pack. In his words, he wanted to feel like someone “had his back.” And his 9-year old body was feeling that awful sensation of not having that basic universal need met.

I’d like to say that pearls of wisdom just popped out of my mouth like a little mommy pez dispenser. I’d like to say I dug deep and was able to offer some sage advice on how best to navigate the situation.

But it was all I could do to hold him. And sob along with him. Because we’ve all been that lonely swarmless bee at some time or another. And it sucks. It was worthy of a quietly somber moment with few tears.

Sometimes our words just don’t do justice to that primal need we feel to belong. Big person or small person, playground or boardroom, pack or posse – we are destined to swarm.