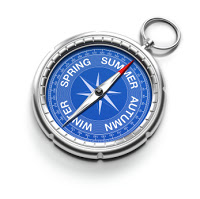 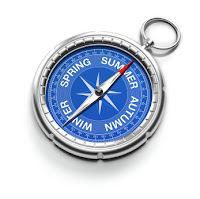 March is the shape-shifting maverick of the lot, taking us to the brink of despair before rumpling our hair like a big sister saying, “Don’t be silly, I was just kidding…” It does little to reassure us, this pat on the head. We’re onto March’s Jekyll and Hyde ways and know better. But March has a way of lulling us into believing again and again. We end up trusting it despite our doubt. With its breaking ice, melting snow, and early bloom poking up through the dirt, we’re served up days of hope in March that melt in our mouths like bitter-sweet chocolate. We stagger outside into the warm sunlight like giddy and grinning moles groping their way into a bright new world with limited vision. Because ultimately, we have faith in March. It may be unreliable and crusty, but March is the only sherpa we’ve got to guide us into Spring. So we follow where it leads and resign to being vulnerable, looking a bit awkward and feel entirely insecure and unprepared. In March, we trust.